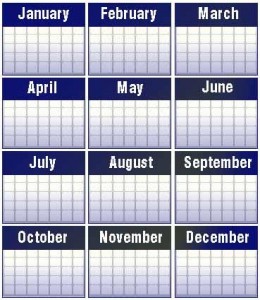 This might be quite obvious, but February comes up really quickly in the calendar year. What I mean is, we’re only 31 days into 2013 and already it is February. Not surprisingly… the same thing will happen next year. In 2014 those first 31 days will move extraordinarily slowlyand unbelievably quickly. (Actually, this whole pre-Olympic year might go that way.) Seems that time always moves that way with respect to anticipation; simultaneously slow and fast.

As a summer athlete I had 6 or 7 months at the beginning of a year to get comfortable with the fact that my Olympic year – those numbers that had been in my head forever (’92, ’96, 2000) – had arrived.  I could be way off on this, but sometimes I think that the Winter Olympics must kind of sneak up on people. Don’t let that happen to you: Be comfortable and ready when 2014 and specifically, February 2014 arrives. END_OF_DOCUMENT_TOKEN_TO_BE_REPLACED